HONORING MANUEL BELGRANO AND THE PEOPLE WITH HIM 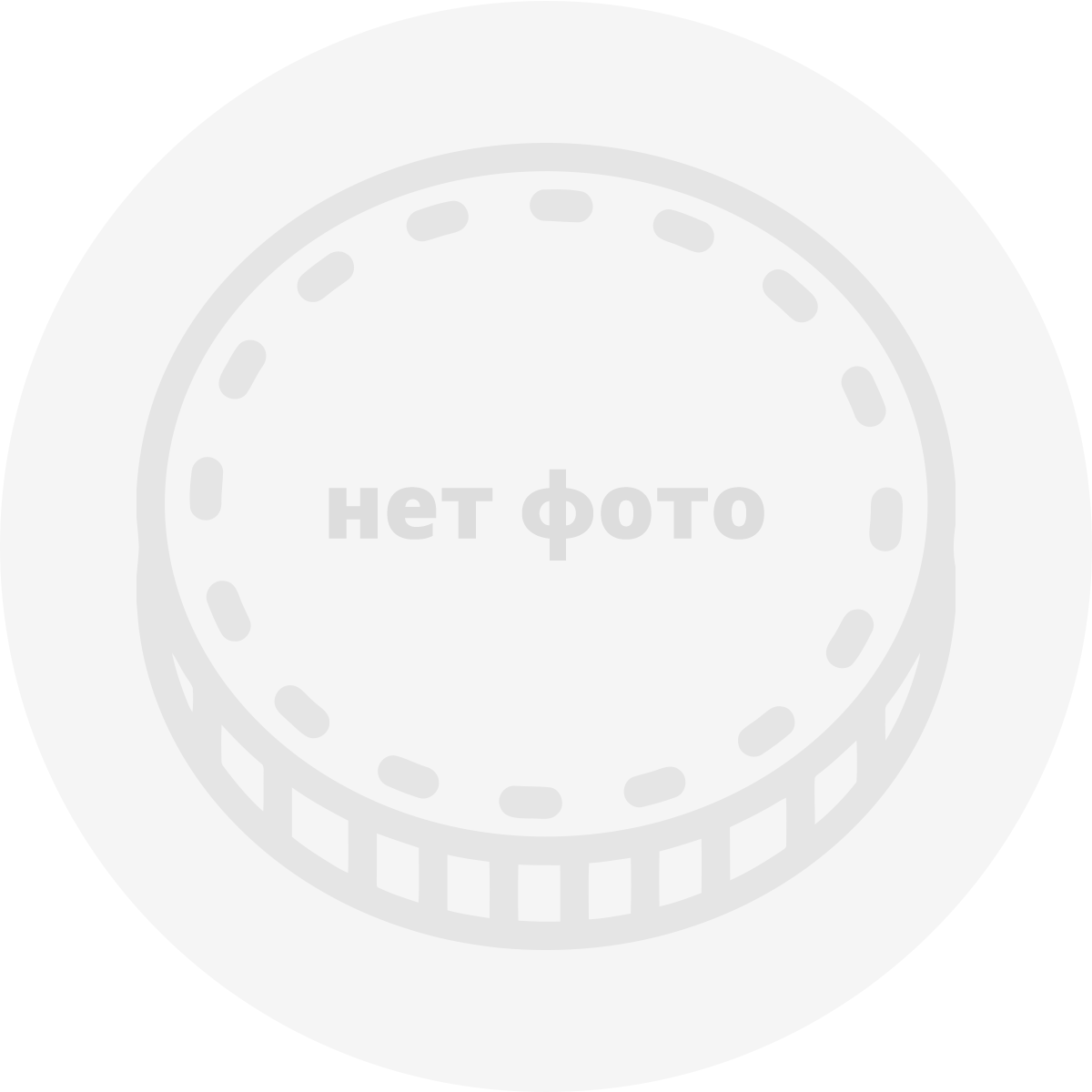 The Monument to the Flag was the stage on which our Nation’s President, together with the great granddaughters of our Flag’s creator, uncovered the lecterns and showed, for the first time, the sketch for the new note honoring the memory of our Founding Father and the people who stood by his side. Common men and women who wished to reach beyond and now all Argentines know because of our oral tradition. Anonymous heroes who made an oath to the Flag to defend it, respect it, and always love it while respecting others.

This historical view of contexts, a symbol of the new Argentina we have built during this last decade, looks back to focus on Pedro Ríos, “the little drummer boy from Tacuarí”, who still a child gave his life while giving encouragement to Belgrano’sarmny during his historic battle.

As example of courage and commitment to the cause, this new design pays homage to Miss Juana Azurduy, a Liutenant Colonel in the popular militias, and through her other heroines of our Greater Motherland, who gave their lives for the freedom of the peoples in the battlefield and in the home front, looking after the wounded.

The laurel leaves, symbol of freedom, pay homage to our coat of arms, while the rosette on the back of the note stands proudly on the symbolic chest of our national currency knowing it has inspired the colors of our national flag. The Sun of May sheds light on our soil with the warm beams of a people that knows it is free and sovereign, and builds on the past but always looking towards the future.

The Tarja de Potosí stands in remembrance of the people of the Alto Perú’s gratitude to the man who stopped the advance of Spanish troops. Moreover, the stylized figure of the monument of General Belgrano on horseback in Plaza de Mayo square shows our Latin American hero carrying the flag, and is testament to the gratitude of a people that after two centuries conjures up the figure of those great men and women who forged our history.

Argentine history records a phrase by our patriot: when rejecting the rank of Captain General in the army he said “I serve my Motherland without any other goal than to see it standing. That is the reward that I seek.”

The new note will be in circulation in six months, and its main purpose is to pay homage to that great political leader who was Manuel Belgrano, and to remember the people with him. This is also a daily reminder to all Argentines to always strive for unity and the defense of national interest.

During that event, in which the President called for union, the late President Néstor Kirchner was remembered through his words: Those whose names will be written in the book of our History are not those who speculate but those who take a stand for their country.”